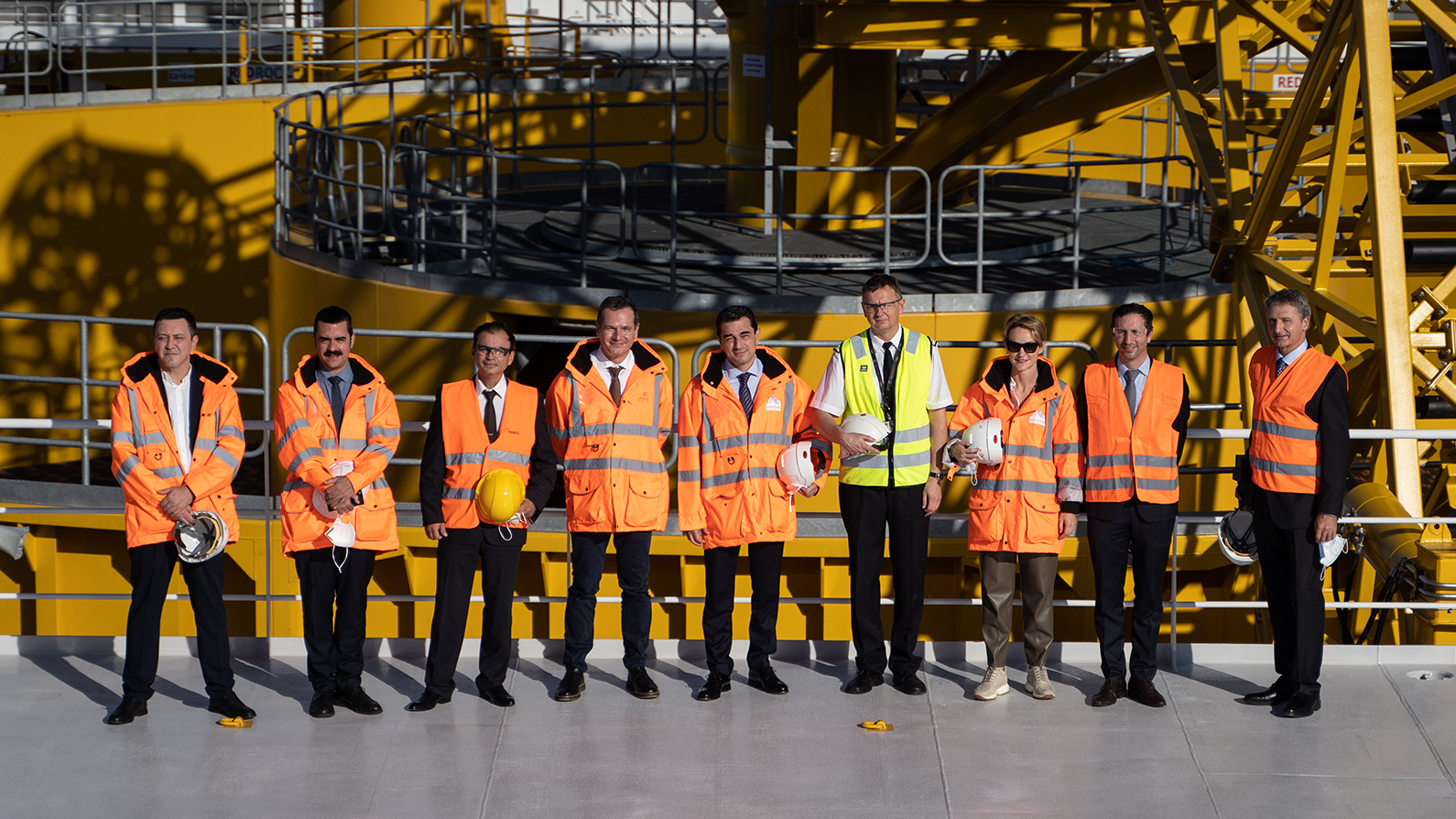 Nexans will design, manufacture and install a 335km subsea high voltage direct current (HVDC) cable system for Ariadne Interconnection S.P.S.A, owned 100 percent by IPTO, Greece's state grid operator. The interconnection will link the electricity network on mainland Greece to Crete. The project will provide security of supply for the island and enables the transition from fossil fuel generation to renewable wind and solar energy resources.