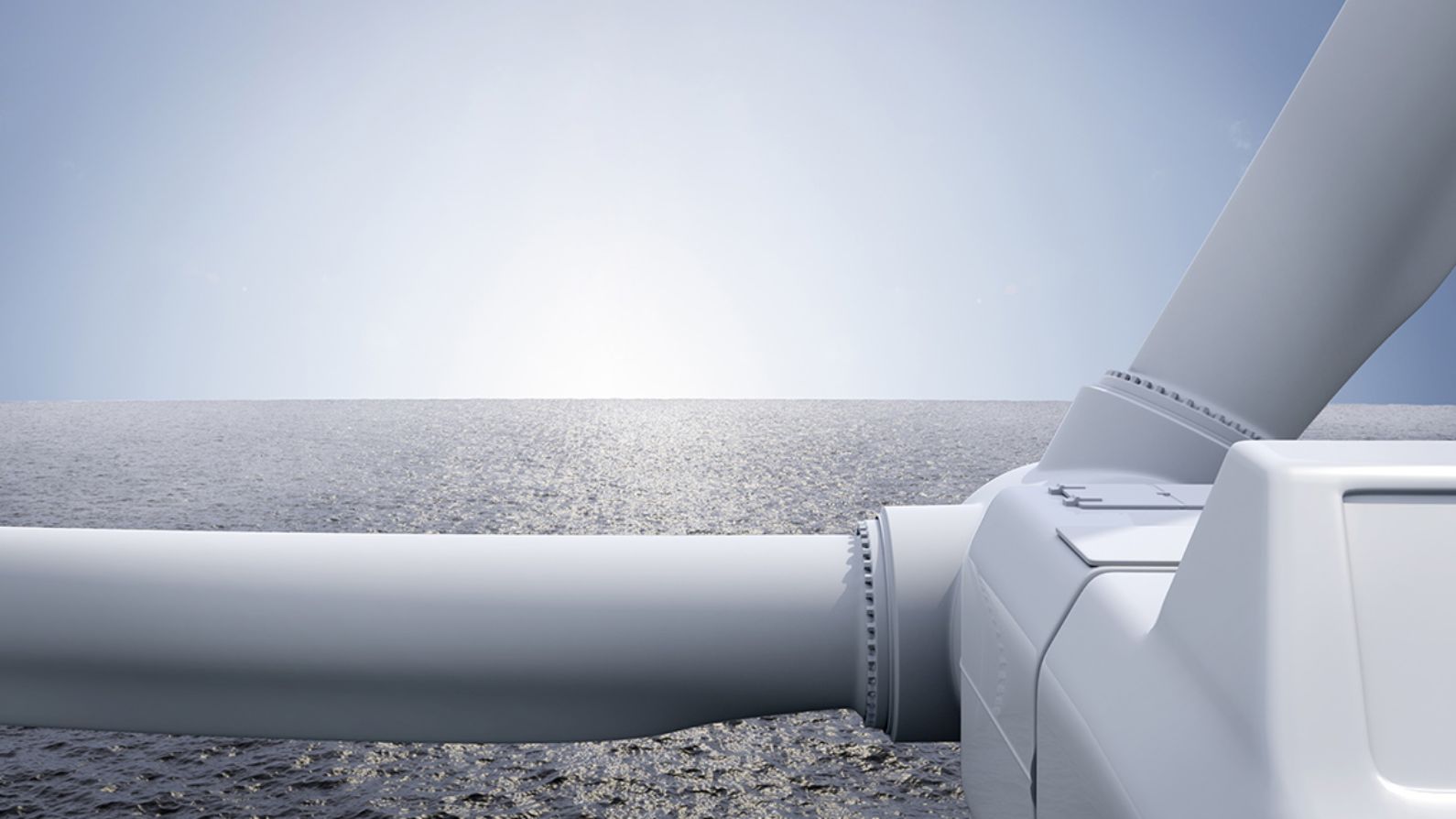 Westermost Rough Ltd, London, and Nexans signed an agreement for the delivery and assembly of medium-voltage submarine cables for the Westermost Rough wind farm, which was built eight kilometers off the Holderness coast in Yorkshire. The order encompasses around 53 kilometers of submarine cables. These will be used for connecting the individual wind turbines to each other and to the transformer platform. In addition, a further two kilometers of cable will be delivered for the internal platform cabling. Delivery was scheduled spring 2014.

The offshore wind farm will be constructed and subsequently operated by Westermost Rough Ltd, a subsidiary of the Danish energy company Ørsted. Upon completion, 35 wind turbines, each with an output of six megawatts, will be located north-east of the Humber estuary in the North Sea. Following commissioning, which was scheduled for 2014, Westermost Rough will generate 210 megawatts of clean energy over an area of 35 square kilometers, enough to supply around 160,000 households in Britain with power.

The new agreement is the third call-up from the framework agreement for the delivery of up to 900 kilometers of medium-voltage submarine cables. This agreement was concluded between Ørsted and Nexans in August 2011. According to the agreement, the Danish contracting party can take delivery of up to 150 kilometers of Nexans high-performance cables every year for further offshore wind farms. Previous call-ups were for the West of Duddon Sands wind farm and the Borkum Riffgrund 1 wind farm.

The three-wire medium-voltage submarine cable is VPE-insulated with a PE sheath and armoring, as well as a shield area with longitudinal and transverse waterproofing, enabling it to meet challenging underwater requirements.