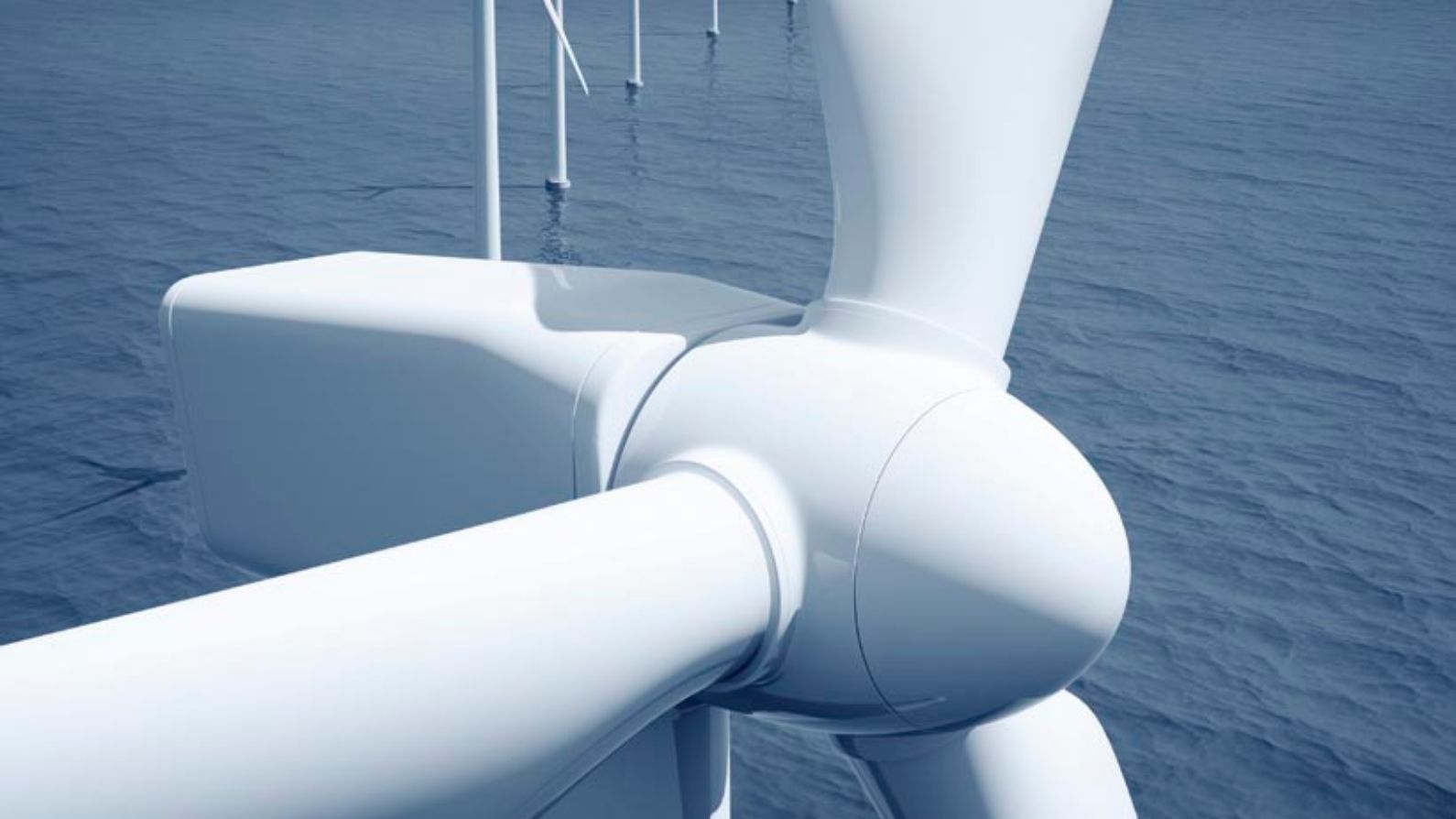 Pursuing an active exit strategy from nuclear power, the Belgian government is set to double the area of the country’s North Sea waters made available to offshore wind parks after 2020. The country already has four offshore wind parks that produce 871 MW of power and wants to increase that capacity to 2.2 GW by 2020 and to 4 GW by 2030. Leading the way in this transition is Parkwind, the Belgian company that develops, finances, builds and operates offshore wind farms. In the framework of Parkwind’s project Northwester 2, Nexans has been awarded contract to design, manufacture and test the submarine power export cable for the offshore wind farm.