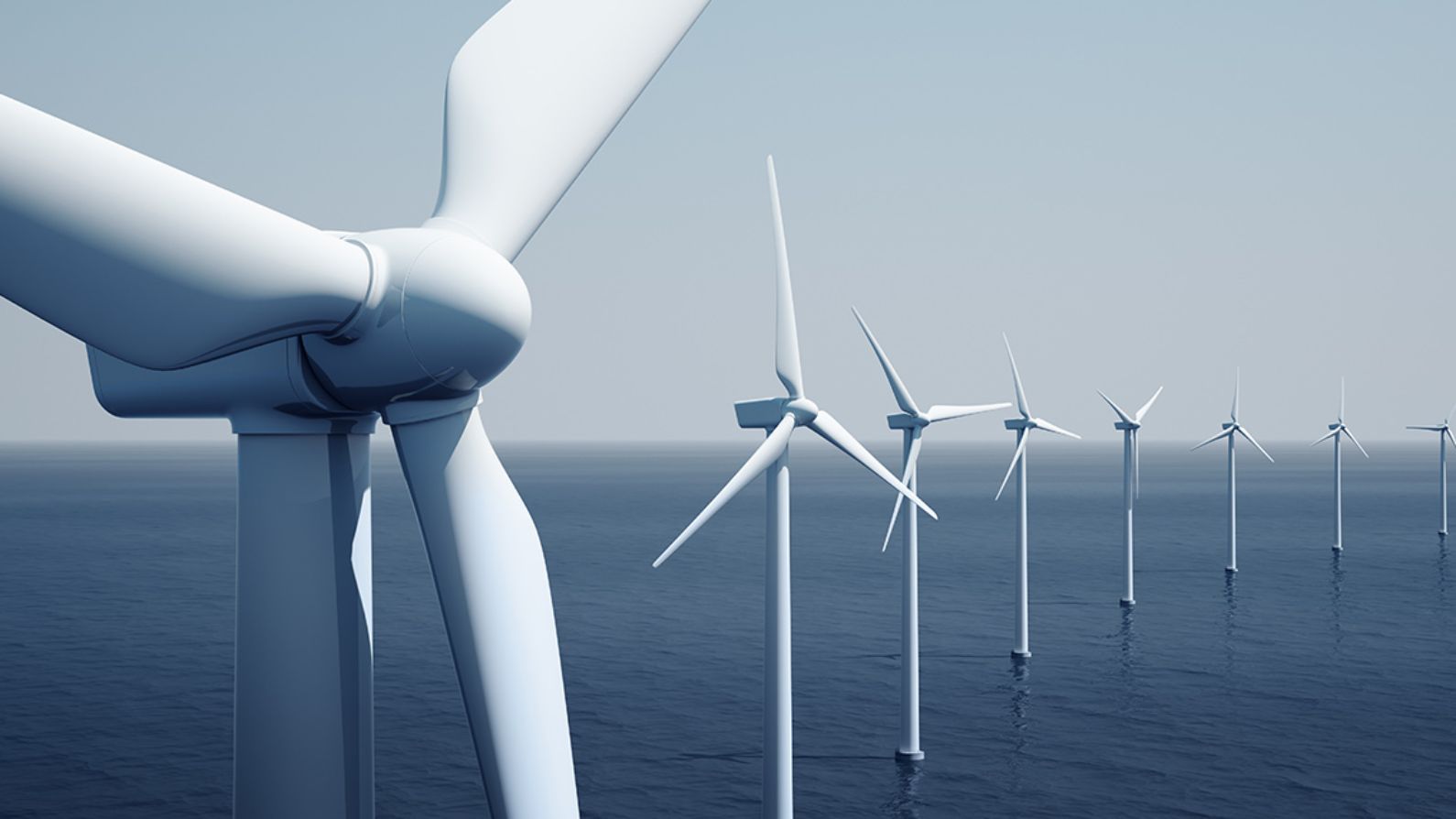 The London Array wind farm was installed on a 233 km2 site located around 20 km off the UK coast. Construction took place in two phases: the first phase of 630 MW, consisting of 175 turbines, was completed and generating in 2012; the future second phase will add capacity to bring the total to 1,000 MW and will supply enough power for around 750,000 UK homes.

The power export cable contract comprises the design, manufacture, and supply of four 150 kV XLPE submarine power cables to be laid in parallel, each 53 to 54 km in length, with three copper core conductors with a cross-section of 630 mm2 for the main length and 800mm² at each cable end. Nexans will deliver two of the cables in 2011, and two in 2012, all being delivered in single continuous lengths from Nexans’ factory in Halden. The cables will also incorporate fibre optic elements manufactured at the Nexans factory in Rognan, Norway. In addition, the contract also includes cable accessories such as repair joints and terminations.