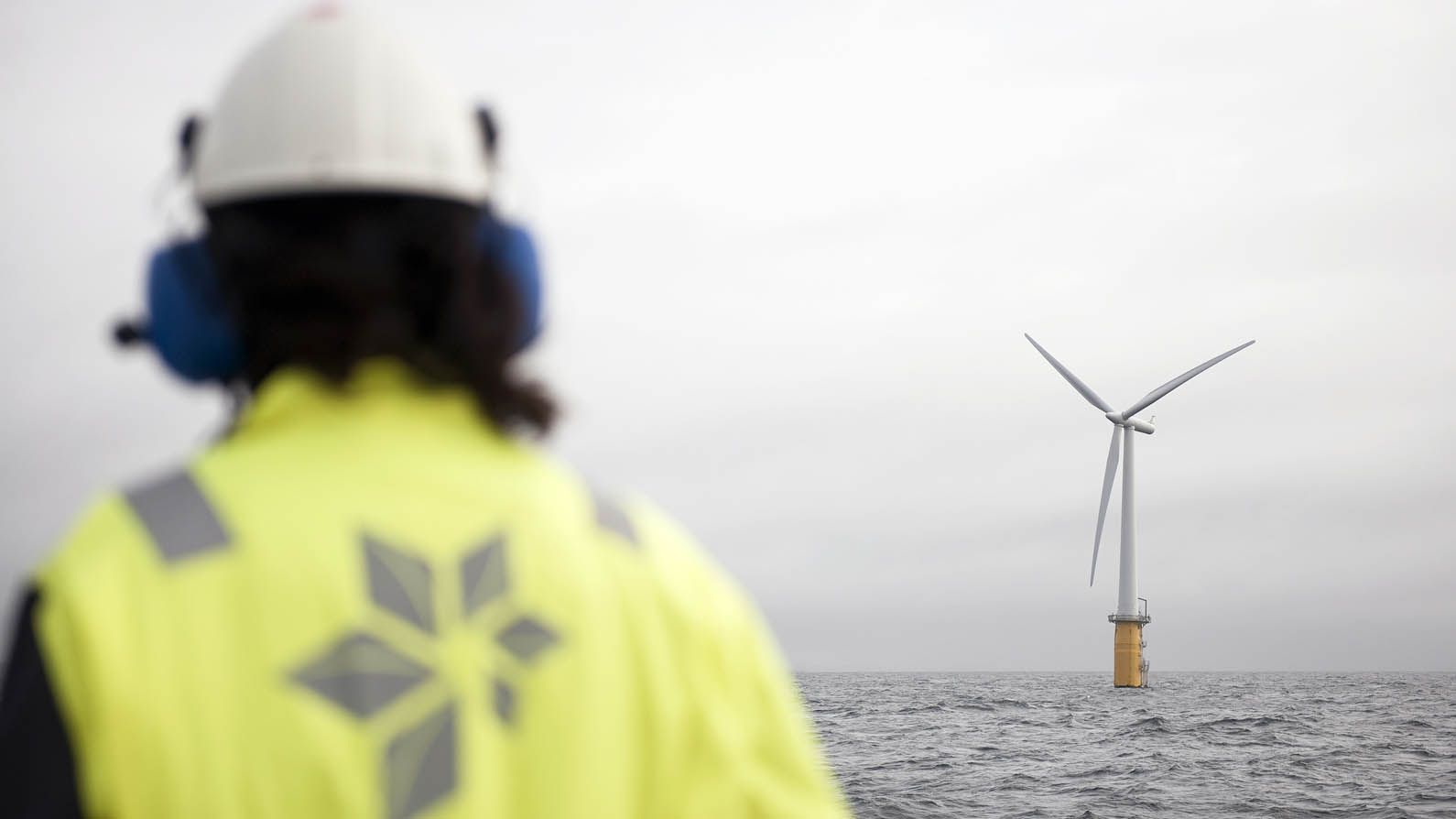 Equinor (former Statoil) awarded Nexans the contract to supply static and dynamic cabling and associated accessories for the world’s first floating wind farm, following a successful demo facilitated by Nexans’ cables which have been in operation since 2009. Following the initial Norway demo, Equinor awarded Nexans a new contract worth approximately 10.2 million Euro to service the Hywind Scotland Pilot Park wind farm. Nexans delivered cables to the site, located 30 km off the coast of Aberdeenshire.

The offshore cable systems was tested, sealed off, prepared for pull-in and delivered in individual lengths ready for installation. The cables were tested and manufactured at Nexans’ specialized facility in Halden, Norway.

The pilot 30MW floating farm is made up of five wind turbine generators connected through an inter-array cable network before feeding into a single export cable carrying energy back to land in Peterhead, Scotland. Following the successful Norway demo, the project, assisted by Nexans, will demonstrate technological improvements, installation and operation of multiple floating wind turbines, as well as examine the cost efficiency of the park configuration.

“ This project is a great example of Nexans pioneering alternative offshore wind design, extending the options for renewable energy generation. The contract establishes Nexans as leaders in offshore wind innovation by designing specialist cables for both the initial pilot project and the Hywind Pilot Park. ”

The Hywind project will generate energy to power roughly 20,000 homes, and will lead the way to developing larger floating wind farms in other areas after an initial two-year testing period.