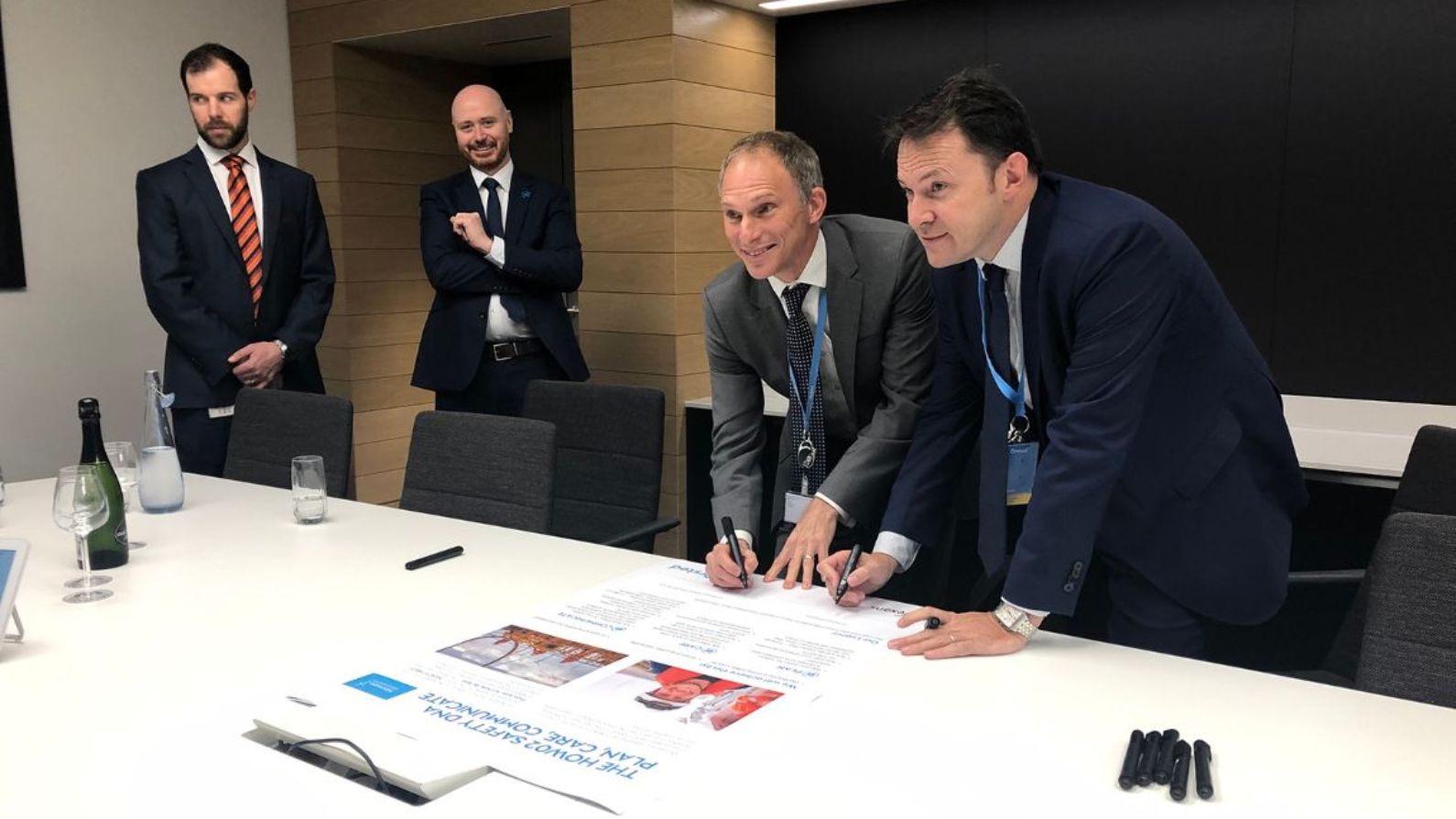 The project covers the supply of over 200 km of the 245 kV high voltage alternating current (HVAC) subsea export cable system for the near shore section of Hornsea 2 wind farm. When completed, it will power over 1,3 million homes.