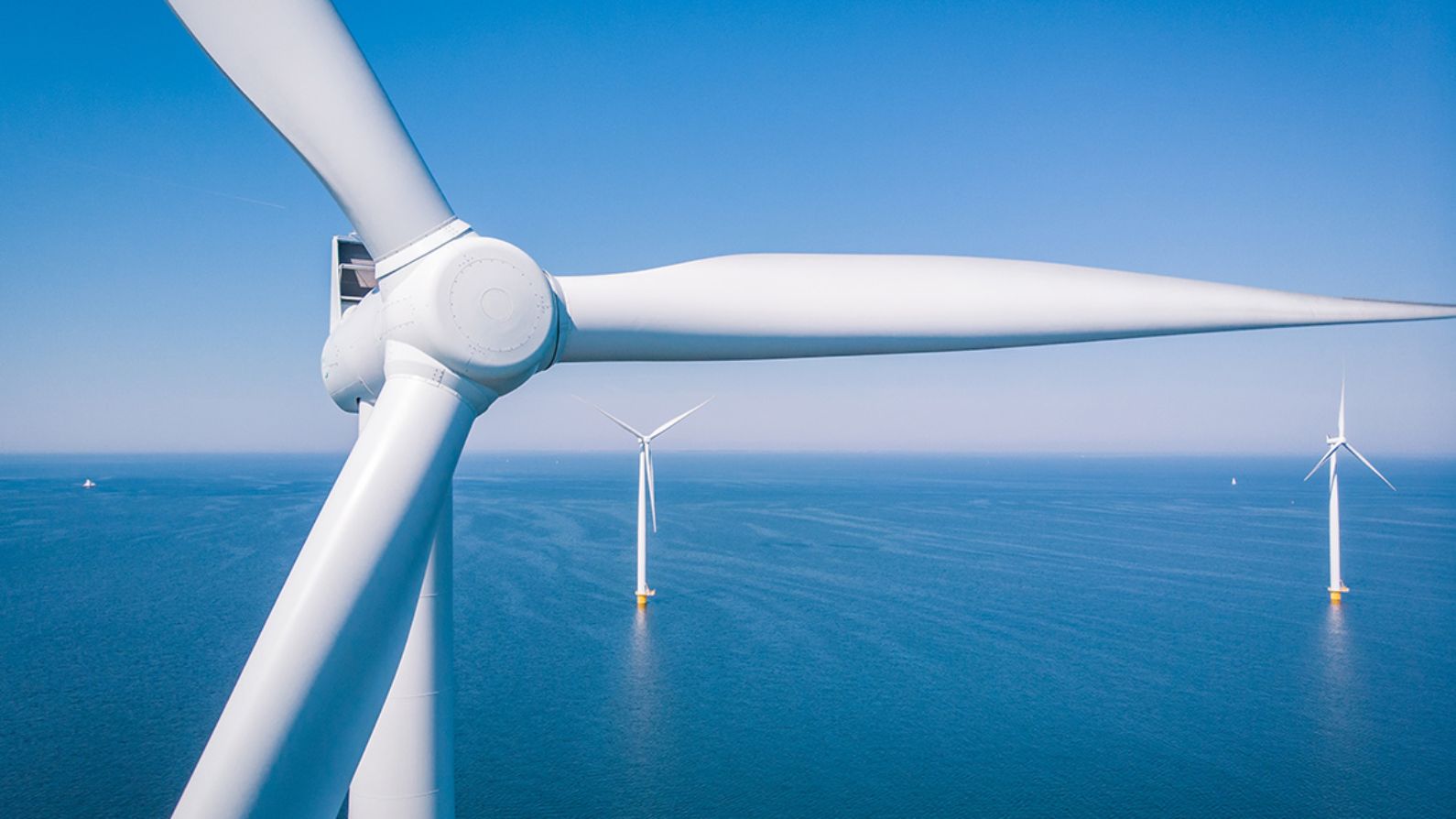 Danish company Ørsted has contracted Nexans to supply and terminate a total of 139 km of three-phase subsea cable for the first of three construction phases of the Hornsea Project One wind farm, located off the Yorkshire coast.

Particular features of the wind farm, which will be erected at a depth of 20 to 40 metres, are its size and distance from the coast, in addition to its output. It will be the largest offshore windfarm in the world, capable of meeting the annual electricity needs of well over one million homes and the farm is approximately 120 km from the English coast. For the first time in such a project, the teams from Nexans will be accommodated on board a supply vessel in the vicinity of the project and work in an adapted shift rotation so that they do not have to cover the large distance every day.

Ørsted has already used cable supplied by Nexans for several other offshore wind farms. Subsea cables from the Nexans plant in Hanover are already in operation at the Anholt wind farm (Denmark), West of Duddon Sands and Westermost Rough (Great Britain) and many more. The long-term business relationship was consolidated in autumn 2014 with the signing of a new framework agreement for offshore array cabling. The supply of cable and accessories, as well as installation, for Hornsea Project One is a call-off from that framework agreement. In addition, the teams from Nexans will install the internal cabling of all three transformer stations for Hornsea Project One in their building yards.

The 34 kV cables of the latest generation will be used for inter-linking a total of 58 wind turbines and connecting them to the offshore transformer station. This first stage of the wind farm, on which construction began in January, is expected to be operational within approximately three years and to produce 406 MW (1.2 GW for all three construction stages). The supply and termination of the Nexans cable will begin in spring 2018 and should be completed around a year later.