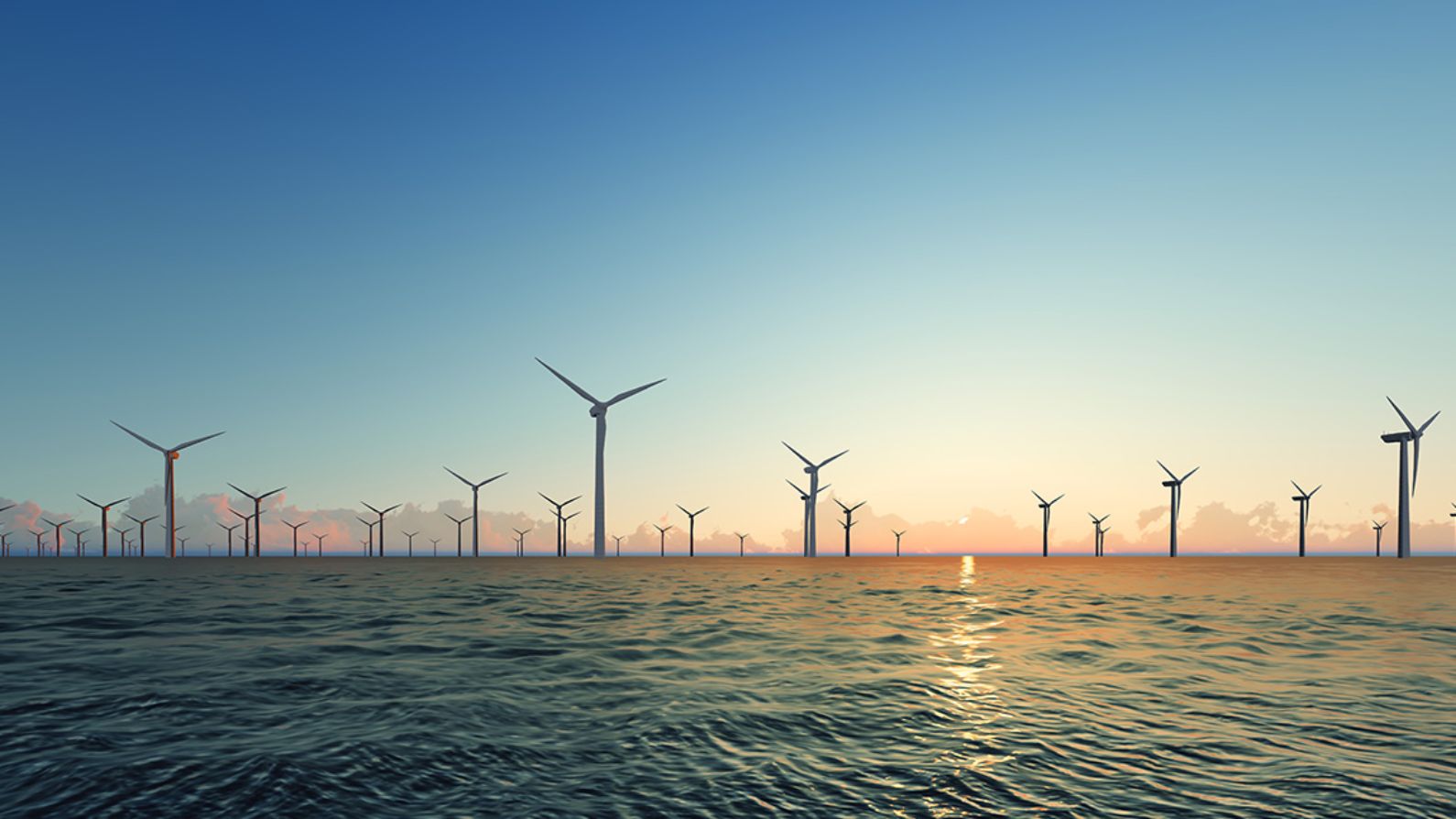 East Anglia ONE offshore wind farm will power half a million homes in the UK while supporting jobs in the region.

The new wind farm, due to be finished in 2020, will be made of up 102 wind turbines with a capacity to power around 500,000 homes. The entire project is worth nearly €3 billion. East Anglia ONE will stimulate the East Anglia region and support thousands of skilled jobs.

Jonathan Cole, Managing Director of Offshore Wind at ScottishPower Renewables, said: “Both Nexans and DeepOcean have considerable experience in providing and installing cables for offshore wind power projects in the UK. DeepOcean have won a number of major contracts recently and it is positive to see that many highly-skilled jobs in Darlington will continue to be supported with the award of this contract, and hopefully this will also lead to further recruitment and training opportunities in the region.

This is a huge year for the East Anglia ONE project. Preparations are now under way for the initial work onshore, and we are in advanced planning stages for the offshore work, which will kick-off in 2018. We will deliver industry-leading levels of UK content, coupled with the fact that this is the best value offshore windfarm ever to go in to construction. We hope that further major contracts will be placed in the UK in the coming months, adding to the jobs and investment we are already creating in Great Yarmouth, Lowestoft, Hull, Belfast and Darlington.”

Vincent Dessale, Executive Vice President Subsea Energy System Business Line at Nexans, said, “We are looking forward to being part of such an exciting project to develop East Anglia. With our recent experience on other UK offshore wind farm projects like Hywind and Beatrice, we are perfectly suited to partner with ScottishPower Renewables on the East Anglia ONE project.”

Morten Langnes, Sales Manager Submarine High Voltage Power Cables at Nexans added, "The East Anglia One project will create thousands of jobs in the region, as well as for suppliers in the UK. We are committed to supporting both sustainable energy and the local economy."

Nexans will supply and install two 85 km 3-core submarine cables with embedded fibre optics, as well as accompanying accessories, for the wind farm in the North Sea. Nexans will type test, manufacture and then install the high voltage cables and accessories at the 300 km2 site. The turnkey contract includes a pre-installation survey and cable protection by burying. Delivery of the cables will begin in Summer 2018.