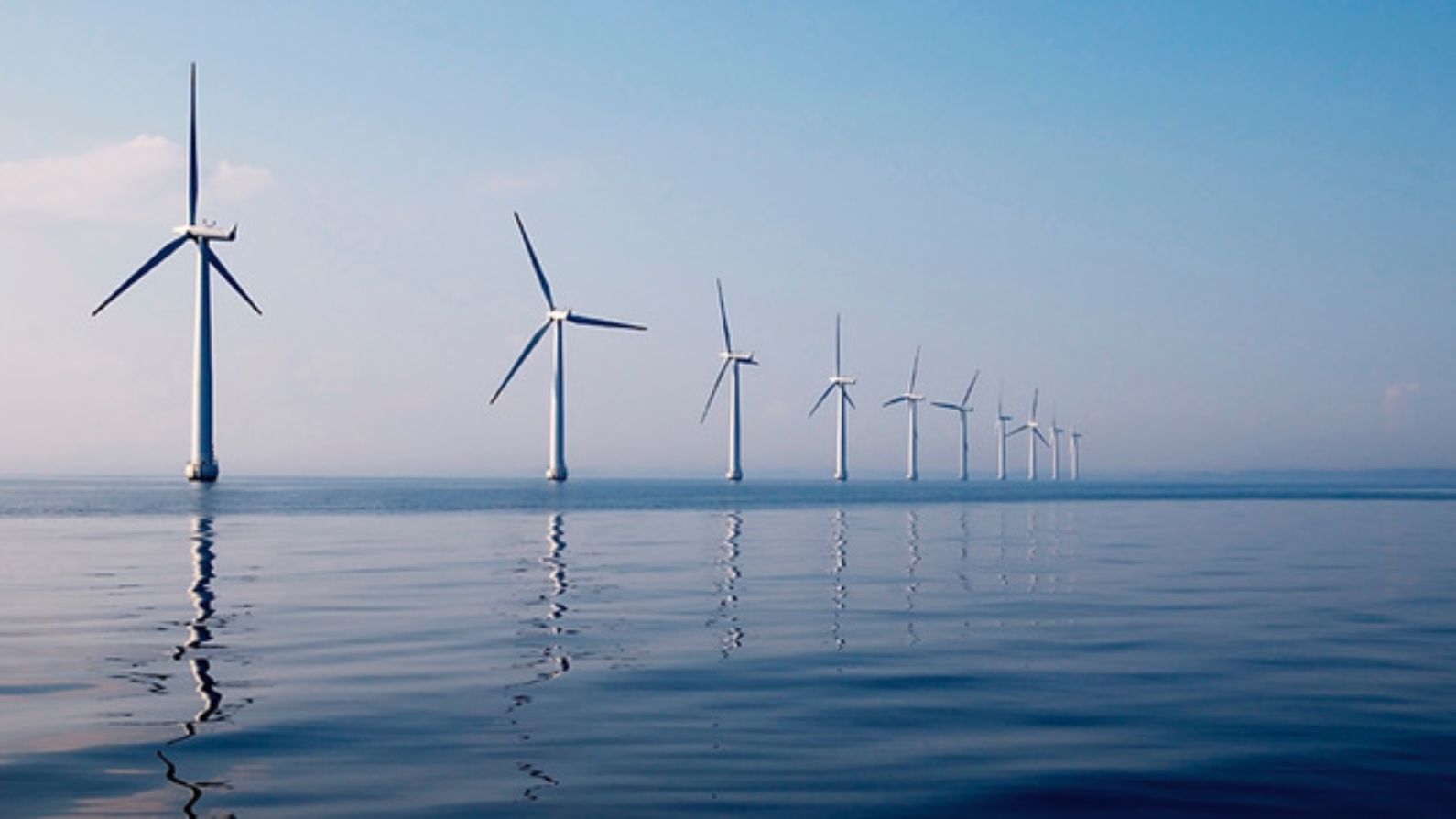 Nexans, the worldwide leader in the cable industry, won in 2009 a contract worth approximately 39 million Euros to supply the subsea power export cables for phase I of the Belgian Belwind Offshore Windfarm project, located on the Bligh Bank, 46km off the coast of Zeebrugge. On project completion, Nexans’ cable technology will transmit environmentally friendly power to some 165,000 households in Belgium. Belwind NV is owned by Colruyt, Rabobank Project Equity, SHV, Meewind and Participatie Maatschappij Vlaanderen.

Nexans will supply and install 52km of 170kV high voltage power export cable with an optical fiber insert to the Dutch EPC contractor, Van Oord Dredging & Marine Contractors b.v. Van Oord is the EPC contractor for the first phase of the wind farm project. The optical fibre elements will be manufactured at Nexans’ factory at Rognan, Norway, while the export cable will be made at the company’s factory located in Halden, Norway.

The cable will connect the windfarm, comprising 55 wind turbines that will generate a total of 165MW, to the Belgian power network. The cable will be laid by Nexans’ cable-laying vessel C/S Nexans Skagerrak and buried into the seabed using Nexans’ CapJet trenching system. Delivery is scheduled for the summer of 2010, with the windfarm coming on stream in 2011.

“We have acquired considerable experience in the supply of power cables for this type of project and are pleased that our technology has, once again, been chosen.  Renewable energy production is a key area for us and, as our past successes have demonstrated, Nexans plays an integral role in the development of this exciting market”, says Yvon Raak, Senior Corporate Executive Vice President.