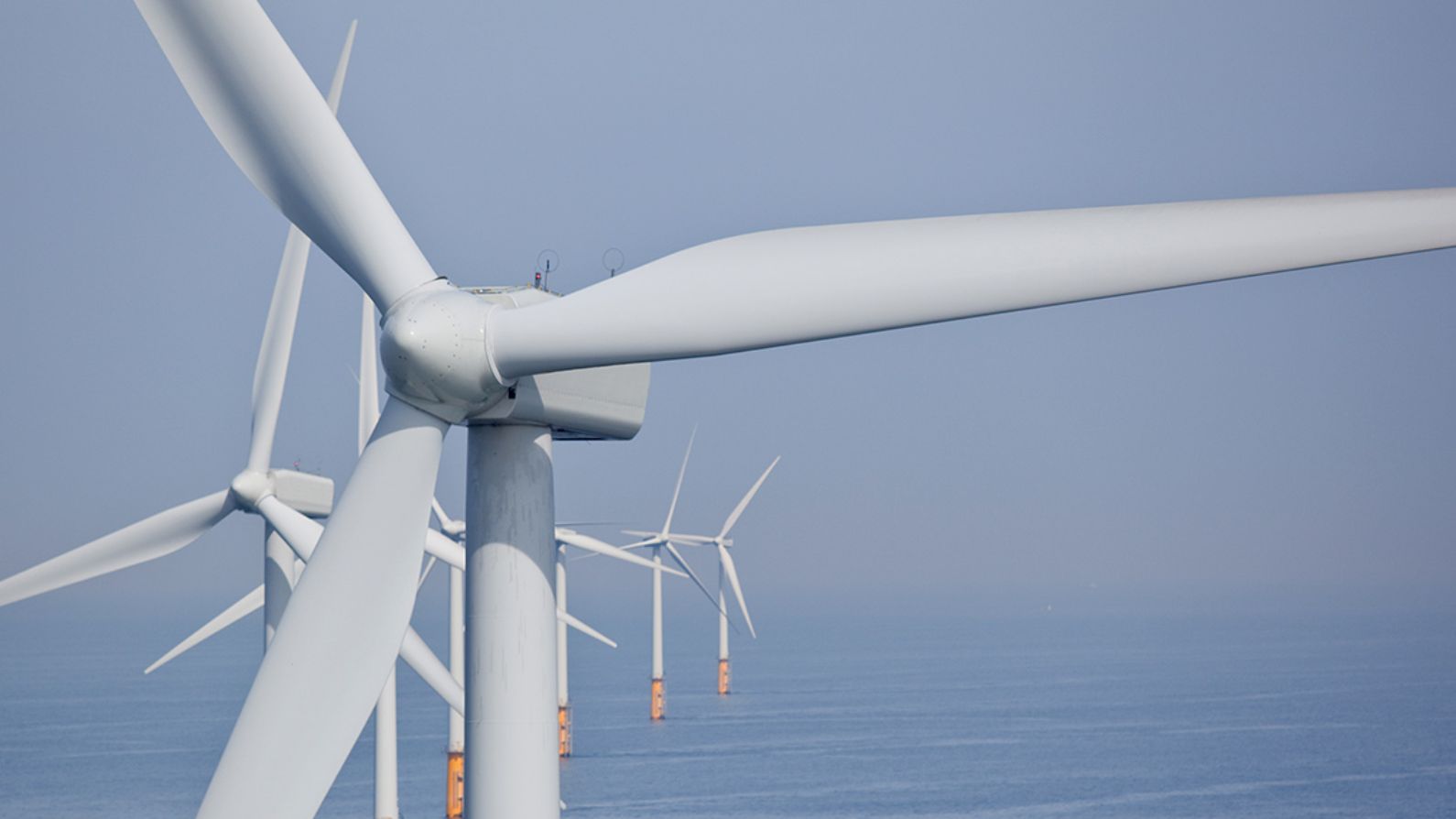 Nexans, worldwide leader in the cable industry, has signed a deal with the consortium of Vestas Celtic Wind Technology Ltd and Kellogg Brown and Root Ltd (VKBR), to supply the Barrow Offshore Windfarm (BOW). This windfarm is located seven kilometres off Walney Island in the Irish Sea.

This 27.5 km transmission cable, which will weigh approximately 1,600 tonnes, will set a new world record of being the longest 132kV three-core cable.

The Barrow Offshore Windfarm will utilise Nexans'expertise in subsea cable manufacturing, including installation of the first 132kV cross-linked polyethylene (XLPE) insulated submarine cable to be used on such a project in the United Kingdom. The XLPE cable will also include 24 fibre optic cables for control and communication functions.

In addition to manufacturing the cables, Nexans will be responsible for termination works which include cable anchoring and fibre optic terminations for both the offshore platform and onshore facility.

XLPE cable
The 27km 132kV three-core XLPE cable will be manufactured in Nexans'Halden plant in Norway. It will consist of a stranded copper conductor, XLPE insulated and protected with a lead sheath and an outer steel-wire armour in order to meet the demanding subsea environment.