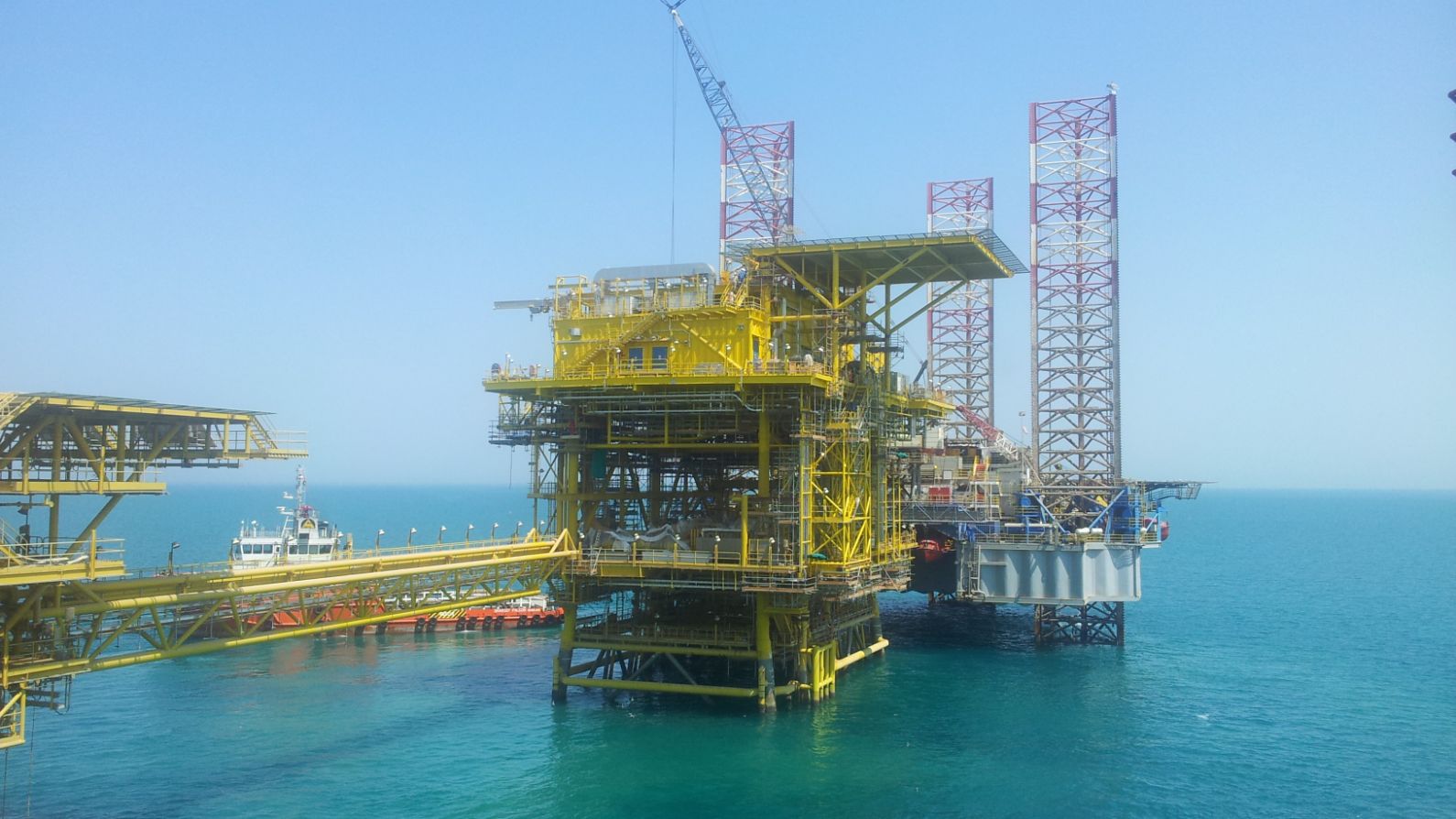 Nexans was awarded to supply high voltage subsea cables to Saudi Aramco's Safaniya field. Two new connection platforms were provided with power from shore in Saudi Arabia in order to upgrade the installations for crude oil production and power supply in the Arabia Gulf in the Safaniya field.