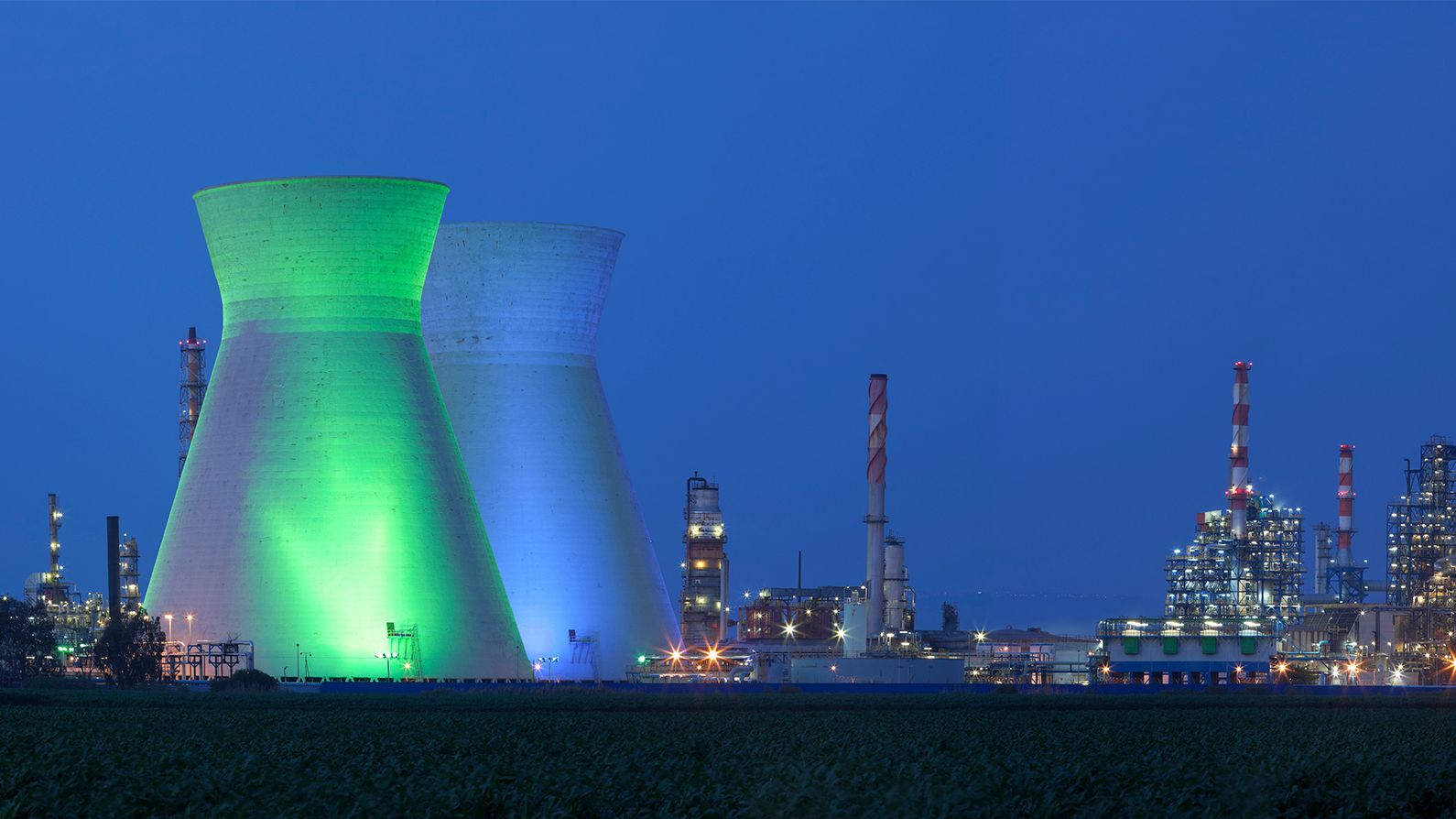 Electricity generated from Nuclear reactors increased for the seventh consecutive year in 2019, with a global power output of 2657 TWh. The 442 operating reactors provides about 10% of the world’s electricity.

To keep the rise in temperature below 2°C, Nuclear as a key role to play in the climate change combat. It is the second largest source of low carbon power.

However, to win wide public acceptance, nuclear power has to be perceived as being absolutely safe, under all conditions and far into the future.

From basic power to complex control and communications, Nexans' cables are omnipresent in the nuclear industry. To satisfy the most rigorous safety standards, Nexans has designed exceptionally robust cables and developed a line of halogen-free cables that keep operating during an emergency, while protecting people and infrastructure. We draw on 35 years experience in thermal, radiation and design-based event testing.

Nexans is part of the TeaM Cables – European Tools and Methodologies for an efficient ageing management of nuclear power plant Cables – a research project in the field of nuclear safety and long-term operation.