Decarbonization has become a global issue against global warming. 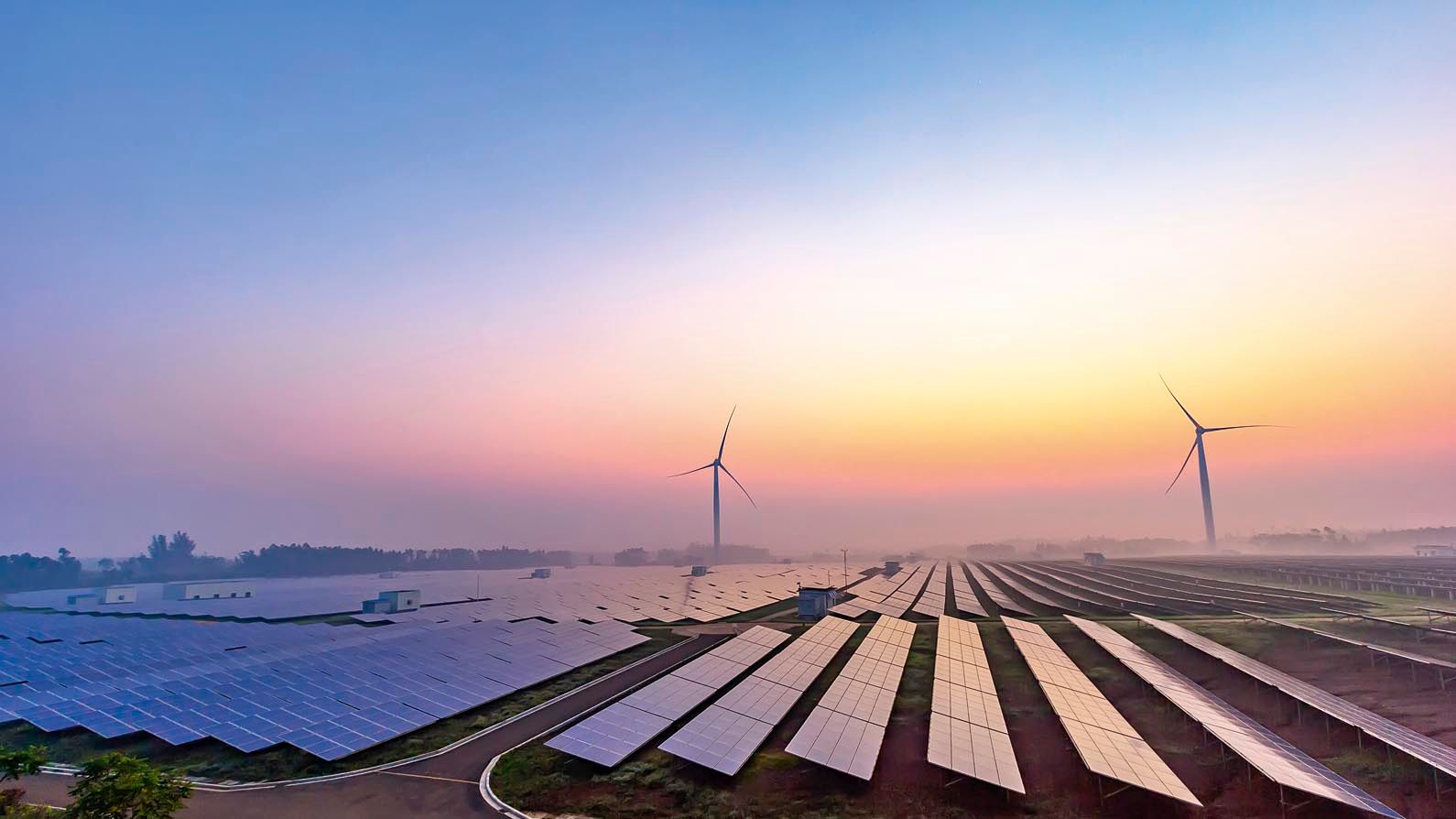 This international public concern received a further boost by the Paris Agreement negotiated during the 2015 UN Climate Change conference, COP 21, in which 195 countries committed themselves to limit greenhouse gases to below 2% in coming years in keeping with Intended Nationally Determined Contributions (INDCs) based on data submitted per country and per inhabitant. This effort was pursued in Marrakech (Morocco) in 2016, and Bonn (Germany) in 2017.

With 40% of global energy-related CO2 emissions coming from the power sector, the widespread deployment of low-carbon, zero-harm and affordable energy sources represents the only path for bringing emissions under control to meet world power demands. Primary Energy Sources (Energy Mix) must evolve towards Renewable Energies. Solar now represents around 1% of the Energy Mix. But growth will be exponential. Solar is now the world’s highest investment priority.

One of the major benefits of large-scale solar generation is that plants can be built relatively quickly, often within a year, compared to hydro and fossil fuel projects that may require five years to complete. This not only means enhanced savings for initial investment, but also lower long-term maintenance costs. To achieve viability for your photovoltaic power plant in keeping with your specific economic, social and environmental concerns requires a well-balanced energy and data cable infrastructure to guarantee low costs and optimal performance.

What you expect from your cable solutions supplier

Nexans is an innovative provider of a full range of cable solutions and associated services covering both Energy and Data Infrastructures to ensure prolonged efficiency and reliability of Solar Farm assets, while reducing initial investment and long-term operating costs. 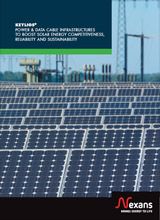