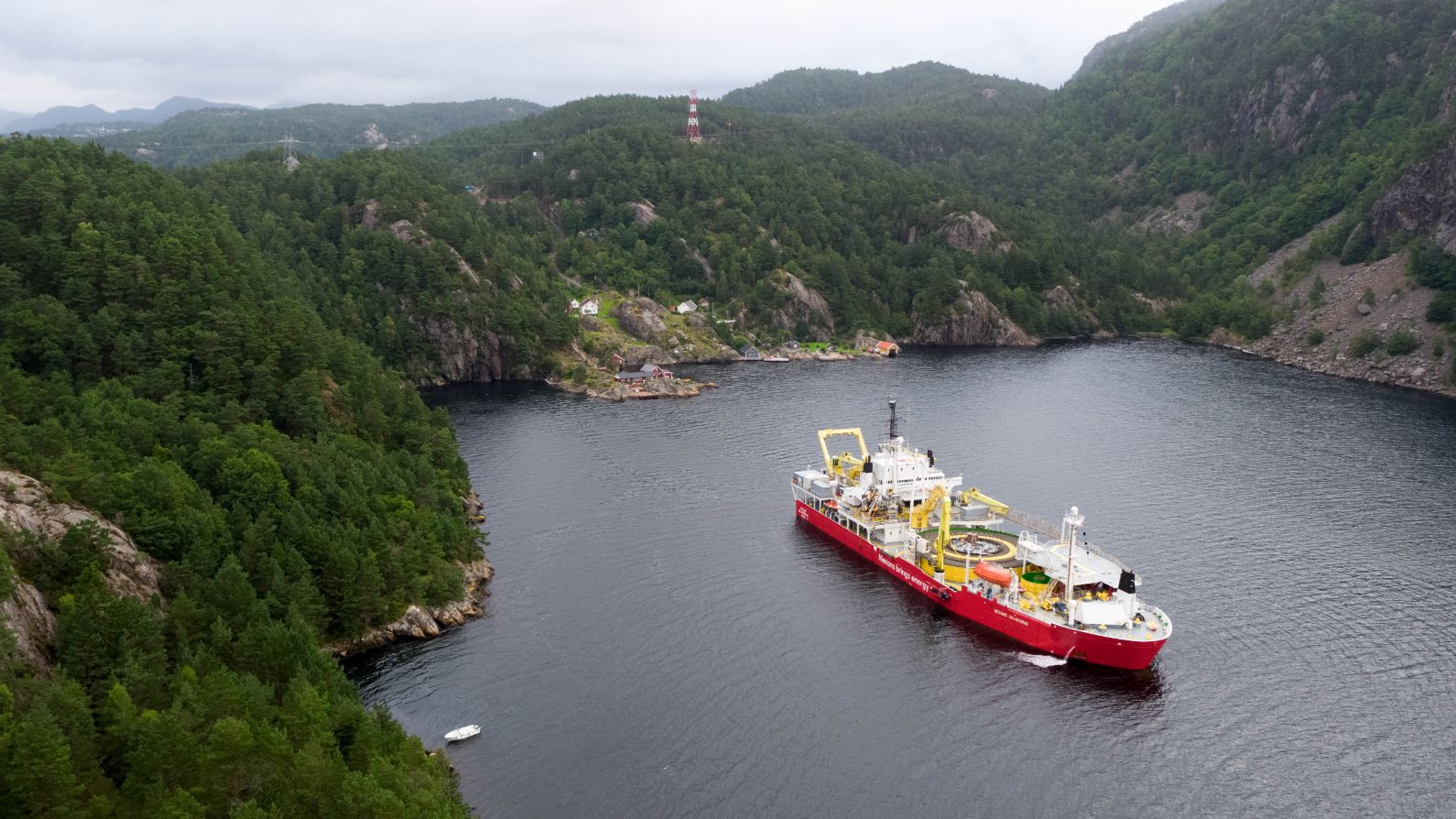 NordLink is a visionary energy project between Norway and Germany. It is the world’s first interconnection that will enable two countries to exchange and store energy generated from renewable sources. Nexans’ advanced submarine cables and expertise is making this ambitious endeavor possible.

The Norwegians have water. The Germans have wind. With nearly 1,000 hydropower plants producing 96% of its power, Norway has energy surplus that can be exported to the neighboring countries. Germany’s wind production, while accounting for a more modest share of its total electrical power (about 13%), also allows for opportunities to send surplus energy to bordering nations such as the Netherlands and Belgium. Energy markets in this part of Europe have criss-crossed land borders for decades. But by 2019, the continent’s lattice work of energy networks will also span the North Sea with help from Nexans.

NordLink is an unprecedented 500-million-euro project that will bridge the Norwegian and German renewable energy markets. The cable system is a transnational project first launched in 2015 by Statnett, Norway’s state-owned energy enterprise, TenneT, the Dutch electricity transmission system operator, and KfW, Germany’s largest public development bank. Once completed in 2019, this “Green Link” will enable the transmission of surplus wind, solar and hydro power between Norway and Germany across the North Sea.

Nexans is currently designing, manufacturing and installing two 525 kV high-voltage cable subsystems between Büsum, Germany, and Tonstad, Norway, with a total length of over 700 kilometers. Eventually, we will also trench these lines across the seafloor at depths of up to 450 meters using our Skagerrak cable-laying vessel and innovative Capjet system, designed to mitigate environmental disturbances during installation. 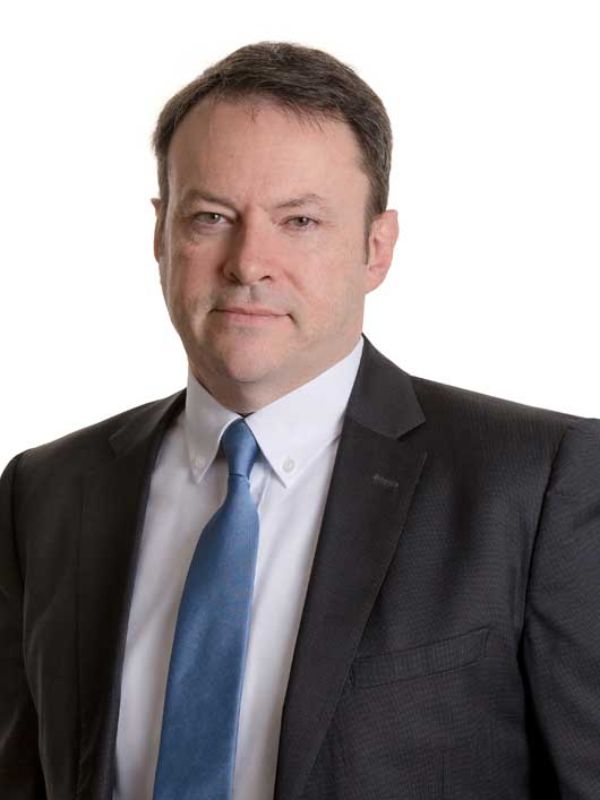 “ NordLink is both a way to achieve energy security and an “important tool to achieve climate targets. The efficient transnational exchange via underwater cables will increase opportunities for shared use of renewable energy […] while helping to ensure security of power supplies. ”
Vincent Dessale
Senior Executive Vice President for the Subsea and Land Systems business group

NordLink is a true game changer in the effort to expand integration of Europe’s power grid,

Upon completion, NordLink will have a capacity of 1,400 megawatts, as much as a large conventional power station. It is a shining new example of Nexans’ global strategy to accelerate the transition to renewable energy, matching our customers’ needs with environmental necessity. For maximizing the power of wind and water requires one more precious element: human ingenuity.

beneath the surface of the North Sea