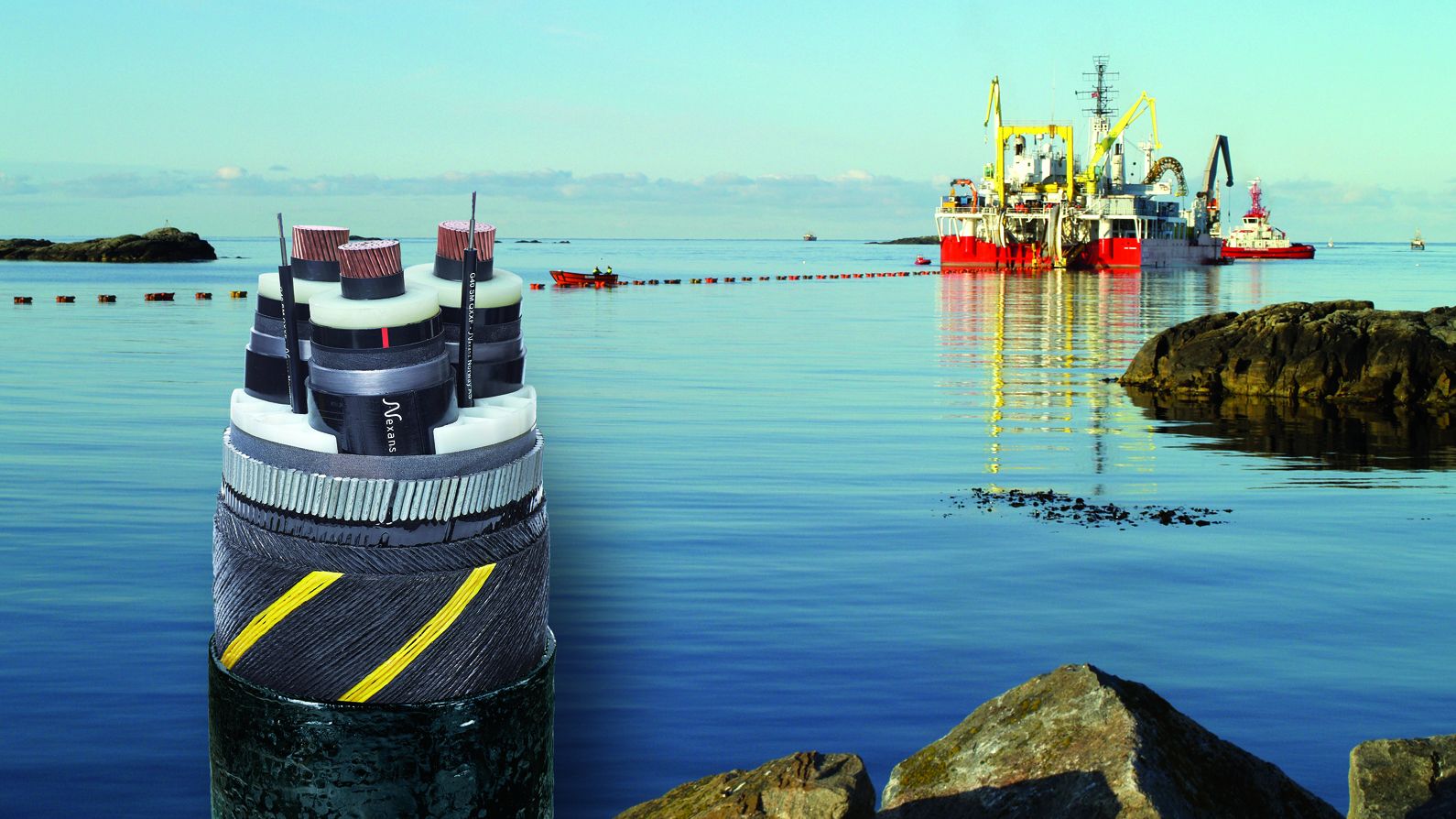 In 2009, Nexans and BP made history with the Power from Shore project that made Valhall, in the Norwegian North Sea, the world’s first offshore oil field to receive all its electricity from land, with no need for on-platform generation. Nexans manufactured, delivered and installed 292 km of HVDC (High Voltage Direct Current)-IRC subsea cable and a separate fibre-optic subsea cable as well as all the associated equipment both at the land station and on the platform. The subsea power link forms part of a re-development of the Valhall field, including a new production and hotel platform.

The subsea cable is a 150 kV DC cable with an integral return conductor, similar to the cable Nexans delivered for the Moyle Interconnector project in 2001, which links Northern Ireland and Scotland. The fibre-optic cable was bundled to the power cable during installation. Nexans carried out this project on a turnkey basis and also installed and burried the cable. The installation work took place in 2008 and 2009 used the cable laying vessel C/S Skagerrak. For protection against external damage (such as fishing boat activity), the cable was buried to a depth of around one metre into the seabed using Nexans’ CapJet system.